At THEBIL Family Law, we are best known for practicing in the disciplines of family and matrimonial law, real estate, wills and estates, and immigration.

Request For A Consultation 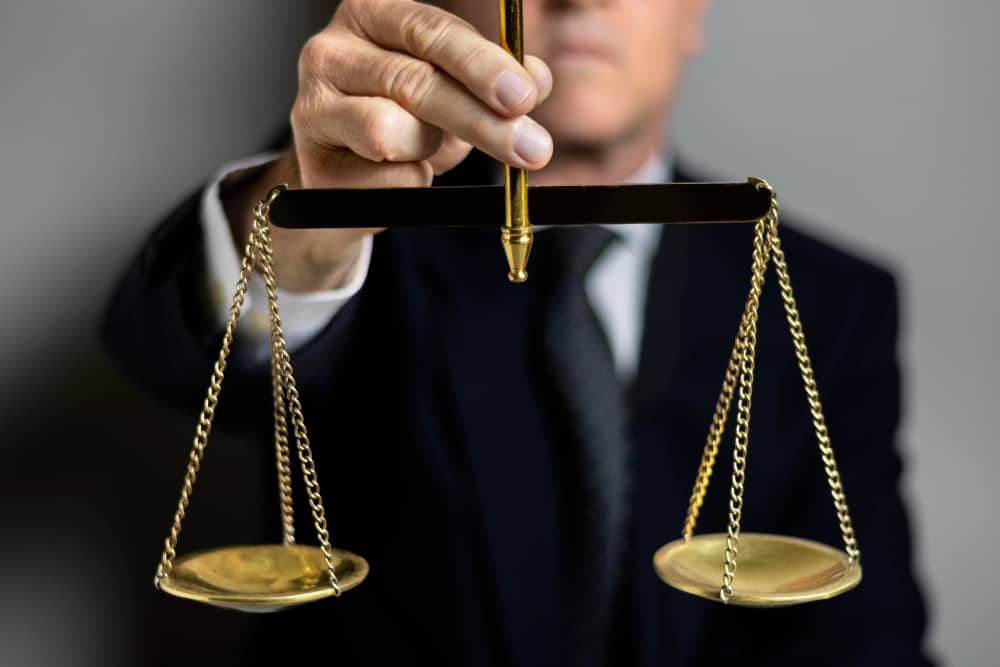 We Approach Every Complex Legal Matter With Confidence

At THEBIL Family Law, our goal is to develop a plan of attack to handle your legal problems as efficiently as possible. We leave no stone unturned to generate the best possible outcome for our clients. As professionals, we believe that it’s our duty to help people go about their normal lives by finding practical legal solutions.

Because we have a competent legal team, we know what strategies should be followed during the procedures. Our primary goal always has been about being honest, transparent, and efficient in everything we do. That’s why we have been able to help numerous clients resolve various legal issues.

Methods We Use For Clients’ Representations :-

Nne Christiana Udo became a lawyer in 1993. She obtained a law degree in 1992 from the University of Nigeria, and a Master’s Degree in Business and Commercial law in 2006, from the Bayero University Kano, Nigeria.

After relocating to Canada in 2009, Christiana received her Certificate of Qualification in 2012. This achievement was followed by years of searching out new opportunities, moving across the country, writing even more exams and processing countless amounts of paperwork. Christiana was admitted to the Law Society of Upper Canada in 2014, and began her career there in Eastern Canada. From there, she transferred her membership to the law society of Alberta.

Christiana has since started a law firm, fueled by the hardships that she has encountered along the way and driven by a fierce determination to make society better. In fighting for her clients, Christiana brings the same doggedness and commitment that enabled her to achieve her goals as a single parent with three young children at the time.

Christiana is married and has three boys. She loves to make new friends, and one of her favourite things to do is to make people smile. She volunteers at Southside Victory Church and Families First, and she loves being a mother.

“Being a lawyer here is a privilege that carries a lot of responsibilities. I knew this wasn’t just going to be about the money. There has to be something more that would justify all that I had to go through for this license to practice.” 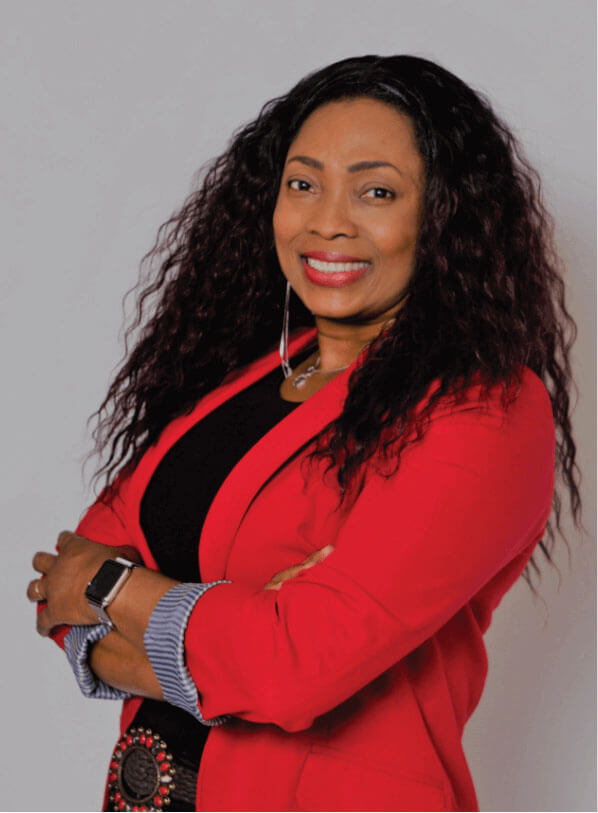 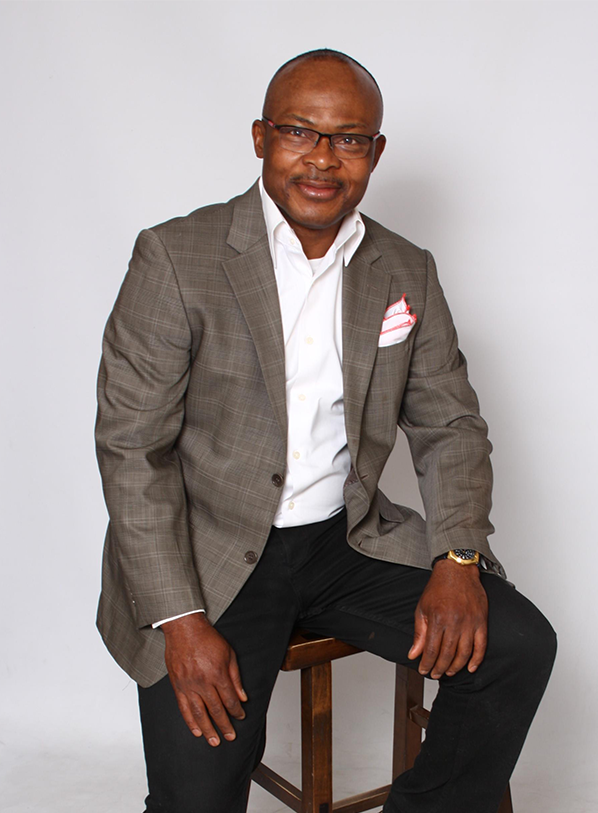 Awa Udo is the Business Manager at THEBIL Family Law. He is in charge of office operations, including the company bookkeeping and accounts. He also works as a paralegal in the firm.

Awa graduated from the University of Calabar in June 1991 with a Bachelor of Arts in Finance. He obtained a Master’s Degree in Business Administration in 2006, from the Bayero University Kano, in Nigeria. Awa’s banking career spanned over a period of twenty years. His last position before relocating to Canada was Regional Manager of one of the largest Banks in Africa.

Upon moving to Canada in 2012, he worked various jobs in the financial sector. His last position being Senior Financial Planning Analyst at Baker Hughes, an oil and gas company. Following the downturn in the oil sector, Awa joined THEBIL Family Law in December 2014 and has since proceeded to obtain further training in the legal field. He recently completed a Diploma Program in Immigration Consultancy.

An active Christian, Awa volunteers on the Board of Southside Victory Church. He loves Christian music, sings beautifully and plays the piano. He also loves to play soccer. Awa is happily married to Christiana Udo, and they have three boys. 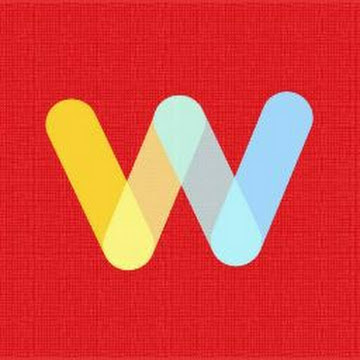